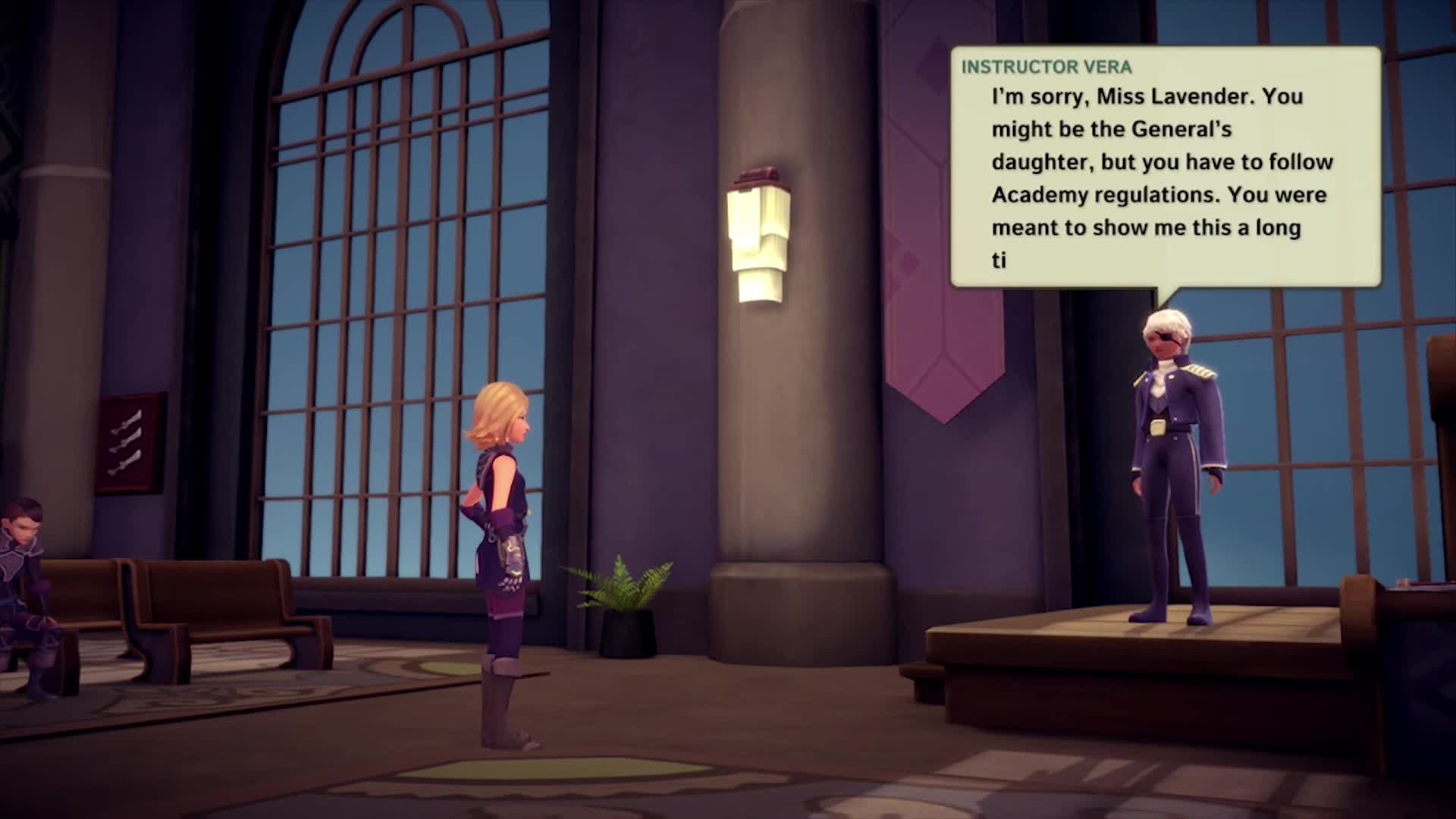 Rogue Speak - Is Couch Co-Op a Thing of the Past?

Cooperative play—the quintessential mechanic of virtually every multiplayer video game—has somewhat of a decorated past with gamers. The architecture behind this design offers players a vastly different experience when juxtaposed to traditional single player excursions, mainly due to how dynamic and lighthearted gameplay can sometimes be with close friends. While the rising trend of online multiplayer battles has taken eyes away from smaller, more manageable sessions (i.e., campaign co-op), there exists one mode specifically that has fallen considerably to the wayside: Local Co-Op. Famously labeled “Couch Co-Op,” usually due to the practicality and commonness of the furniture in relation to playing video games, this medium was the prototypical example of what multiplayer games were in their nascency.
Whether it was flying through tight corridors in Goldeneye, blasting alien enemies in Contra, or karate chopping ninjas in the critically acclaimed Teenage Mutant Ninja Turtles: Turtles in Time, gamers everywhere were beginning to realize that video games, the medium, and the proclivity, was something more than just completing levels and accomplishing kill streaks. It was a module for people to get together, and as more challenging games emerged, the art of playing co-operatively with others soon became a test of endurance and patience.
Today, the gaming spectrum sees couch co-op as something of a remnant of generations past; an antiquated service that players would not likely take up if given the chance. After all, with so many innovations being made to already existing online gaming platforms (e.g., Xbox Live, PSN, Steam) the sheer act of playing video games locally, especially when considering the small screen real estate offered to each player (split-screen), seems like a step backward. Halo 5’s exclusion of split-screen play, for example, was a testament to how little the mechanic meant to modern-day developers. The series had prided itself on providing players the opportunity to play through its campaign with a friend; seeing it disappear came as a shock to numerous fans.
Now that it’s gone—replaced by online co-op—does this mean that local co-op is a thing of the past? I wholeheartedly believe so, especially with so many innovations being made to the way we communicate and compete with friends (e.g., parties, achievements, tournaments, etc.). While the nature of video games will forever be intrinsically tied to the home space, it’s safe to say that competitively and co-operatively, the medium thrives outside of what we perceive to be couch co-op.

Load Up And Kill Walkthrough

We use cookies for advertising, content recommendations, and traffic measurement. By using this website, you consent to the 개인 정보 보호 정책 and 쿠키 정책.
동의함